How Common Is Panic Disorder? 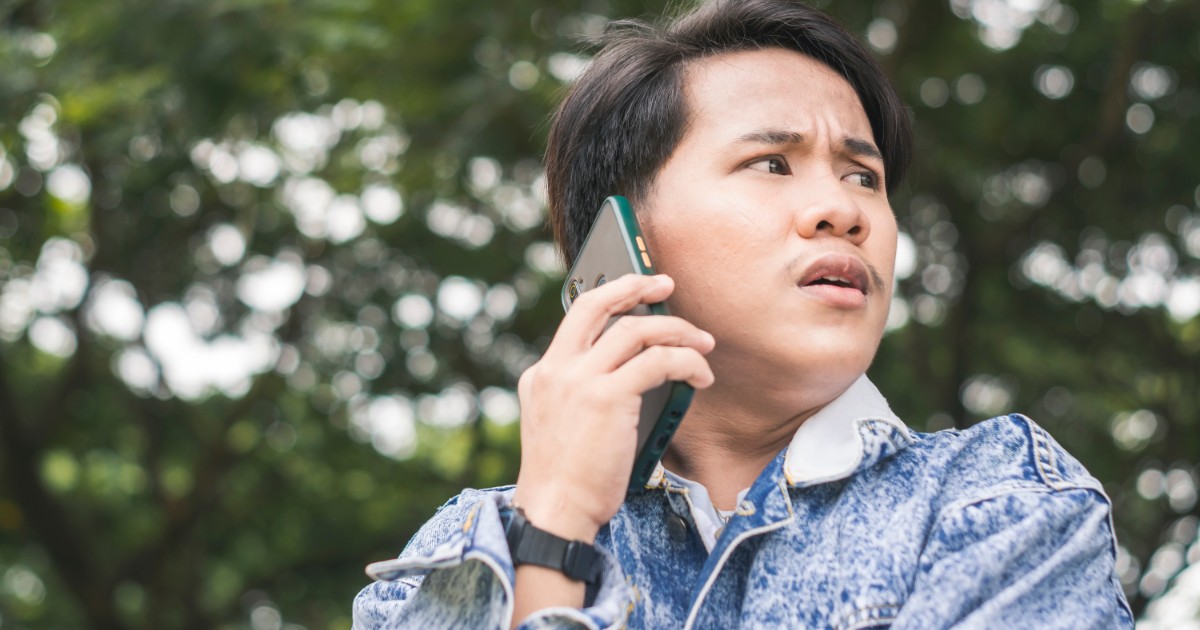 Panic disorder is a mental health condition that can cause overwhelming fear, racing thoughts, and intense physical symptoms. It’s an incredibly common condition that affects millions of people around the world. But just how common is it? Let’s take a look at the statistics and find out.

What Is Panic Disorder?

Before we dive into the statistics on panic disorder, let’s first define what it is. By definition, panic disorder is a debilitating mental illness that causes repeated, unexpected, and unprovoked panic attacks or bouts of intense fear or terror that typically lasts about ten minutes.

During a panic attack, your body experiences a surge of “fight-or-flight” hormones that cause physical symptoms such as increased heart rate, sweating, trembling, and chest pain. It’s important to note that panic attacks are not life-threatening, per se, but they can be intensely uncomfortable and frightening experiences for those who experience them.

However, if they become a regular occurrence, they can evolve into panic disorder and restrict a person from living an otherwise normal life or lead to other serious complications like depression, phobias, suicidal ideation, or cardiovascular disease.

It’s important to watch for the signs and symptoms of panic disorder, as early diagnosis and treatment are key in managing the condition. The primary symptom of panic disorder is recurrent panic attacks or episodes of intense fear or terror.

During these episodes, you may experience physical symptoms such as increased heart rate, sweating, shaking, difficulty breathing, chest pain or discomfort, nausea or abdominal pain, feeling faint or dizzy, tingling sensations in the hands and feet, or chills/hot flashes.

You may also experience psychological symptoms such as intense fear that something catastrophic is happening; distorted perception; detachment from reality; paranoia; or feeling out of control.

In addition, people with panic disorder often live with heightened levels of stress and anxiety between episodes due to worrying about when or where their next attack will occur. This can interfere with daily activities such as work/school performance and social interactions – leading to decreased quality of life

There is no single cause of panic disorder, but there are several factors that can contribute to the development of the condition. These include:

Now that we know a bit about what panic disorder is, let’s take a look at some statistics on its prevalence. According to the Anxiety and Depression Association of America (ADAA), panic disorder affects an estimated 6 million adults in the United States each year.

This translates to about 2.7 percent of the population. In adolescents, the prevalence is also significantly high, with about 2.3 percent of adolescents diagnosed with panic disorder each year.

There is a significant disparity in incidence between genders, with women estimated to be up to 2.5 times more likely to develop panic disorder than their male counterparts. Overall, it’s clear that panic disorder is a relatively common anxiety disorder that impacts millions of lives every year.

Panic attacks can be an overwhelming and disruptive experience, but it’s important to remember you’re not alone; millions of people experience similar symptoms each year due to panic disorder or other forms of anxiety.