How ketamine is treating depression 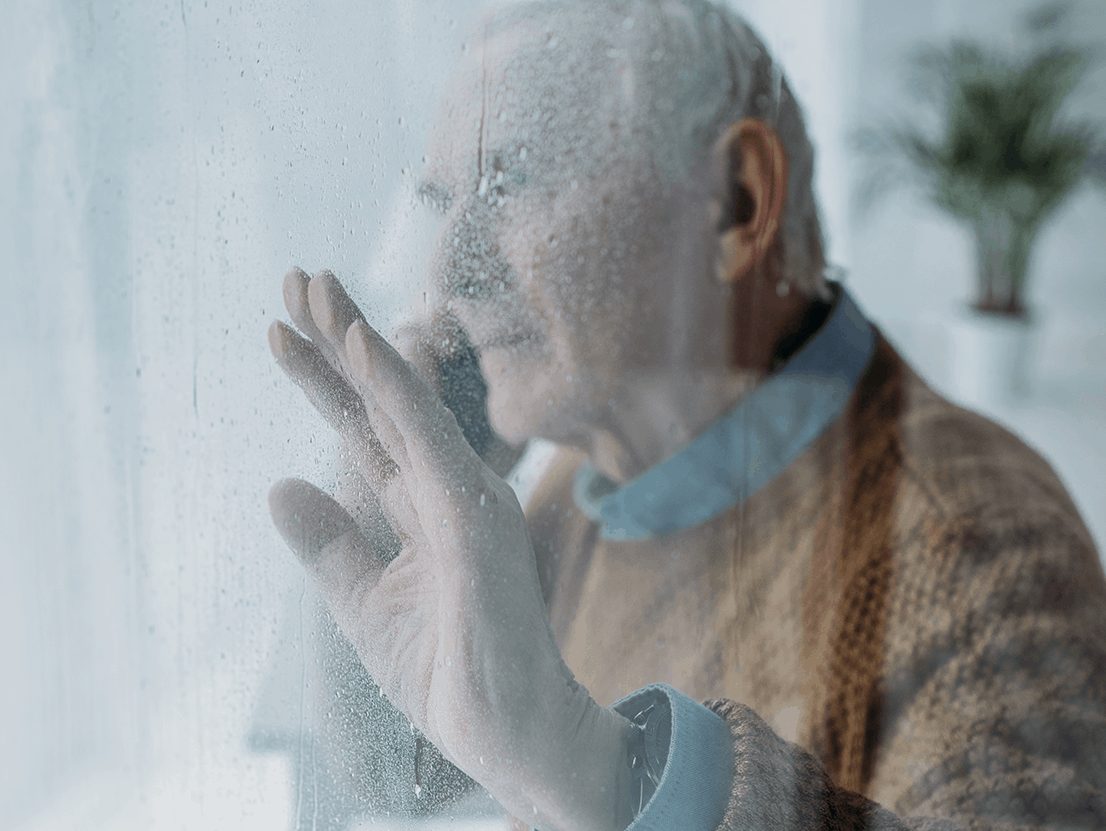 If you struggle with depression, seeking help is an important first step. This article is not medical advice. You should work with health-care professionals to find the best treatment plan for your unique circumstances and neurochemistry.

Major depression is a mental disorder that affects over seven percent of the adult American population. In people between the ages of 18-25, the rate nearly doubles. Depression is a serious condition that drastically impacts quality of life, and can also be life-threatening in many cases. Suicide is the second most common cause of death in people between the ages of 10-34.

Many treatments exist for depression, including medication and therapy, that can provide relief and enable recovery. The medications available are safe and generally effective. However, these treatments are not effective for all patients. Treatment-resistant depression affects 30% of those who seek treatment.

In addition, traditional antidepressants (SSRIs) take multiple weeks to start working. Patients may need to try multiple drugs and combinations to find effective treatment. This can lead to many months of trial and error, with no promise that an effective drug will be found. Some of these drugs may even increase suicidal ideation. These delays and side effects make treating depression even more difficult.

Other options including electroconvulsive therapy, deep brain stimulation, and transcranial stimulation exist. However, these treatments are not entirely effective either and can cause cognitive side-effects.

This reality has led to the need for new treatment options for depression. Over the last decade, research into a drug called ketamine has revealed its potential as a fast-acting treatment for depression. Ketamine was first developed as an anesthetic and has been approved by the FDA for this use since 1970.

A brief history of antidepressants

Antidepressant medications targeting the “monoamine” neurotransmitters (serotonin, dopamine and (nor)epinephrine) have existed for over 50 years. The first SSRI discovered was fluoxetine, also known as Prozac. Fluoxetine was discovered from the allergy medication diphenhydramine (Benadryl), which happens to have SSRI activity.

The discovery of fluoxetine supported the hypothesis that depression is caused by a lack of monoamines. However, research since then has not supported this idea. It is more likely that these drugs cause “downstream” changes that reduce depression symptoms.

Glutamate also plays an essential role in memory and learning and is part of the process called long-term potentiation, which allows the brain to build and change its connections.

Ketamine is a dissociative anesthetic that was first approved by the US FDA in 1970. Since then, it has become a common anesthetic for veterinary use. It is also still used as an anesthetic for human patients.

At doses lower than those used for anesthesia, ketamine acts as a dissociative psychedelic. These effects are unique from traditional serotonergic psychedelics like LSD. As a recreational drug, ketamine has a high risk of addiction, unlike classical psychedelics.

Ketamine is functionally similar to the anesthetic phencyclidine (PCP) and the cough suppressant dextromethorphan (DXM.) Both of these drugs are also used recreationally due to their dissociative psychedelic effects.

These drugs are not only addictive but can be physically and mentally harmful when abused. Due to these risks, there are some concerns about using ketamine in depressed patients. However, the doses and frequency used for depression are far below those seen in abusers.

Research done on abusers of ketamine also provides unique insight into the risks of repeated ketamine use. This makes it easier to know the upper limit of safe use.

Ketamine is an FDA approved drug with a long history of use in humans. Therefore, it is seen as a relatively safe option for depression treatment. Additionally, since ketamine has already gone through the FDA approval process, it can already be used in a clinical setting. Most drugs take many years to make it to market, and providing a new option for treatment-resistant depression can save lives.

Why is Ketamine Used for Depression?

Ketamine has been found to be extremely effective at treating depression. Unlike classical antidepressants, ketamine acts within hours, rather than weeks. A single dose can provide symptom relief for weeks to months.

Ketamine has been found to be particularly effective at treating depression that has not responded to other medications or therapies. This rapid action is similar to ECT (electroconvulsive therapy.) However, ketamine does not cause many of the cognitive side-effects associated with this therapy.

Other recreational psychedelics have also shown promise as antidepressants. However, these drugs operate through an entirely different mechanism than ketamine. “Classical” psychedelics work by activating serotonin receptors in the brain. This is the same system targeted by many classical antidepressants such as Prozac and Lexapro.

Ketamine, on the other hand, blocks glutamate receptors. Glutamate is the primary “excitatory” neurotransmitter. It is also deeply involved in the memory forming process of long-term potentiation.

Much like other antidepressants, the reason ketamine is effective at treating the symptoms of depression is not well understood. However, ketamine provides a safe, rapid acting and relatively long-lasting treatment for depression. This shows great potential to improve the lives of depressed people and prevent suicides.

The use of ketamine to treat depression has been legal since ketamine was first approved in 1970. It can be prescribed for depression as an off-label use. As researchers have explored ketamine’s effectiveness for depression, clinics have begun to offer this treatment. However, due to its off-label use, it is generally very expensive and not covered by insurance.

On March 5th of 2019, the FDA approved a preparation of ketamine for the treatment of depression. This drug is delivered as a nasal spray of a form of ketamine called esketamine.

Esketamine is slightly different from the ketamine used in anaesthesia. Ketamine is a chiral molecule, meaning it usually comes as a mix of mirrored molecules. Esketamine is stereo specific, meaning all of the molecules are “right handed,” rather than being a mix of two “mirrored” molecules. Watch a video about stereoisomerism here.

Synthesizing this drug is more expensive than standard ketamine, but it may provide better results. The administration of ketamine through a nasal spray may also be less effective than IV ketamine. New treatment options will likely become available as research continues.

The Future of Ketamine Therapy

Though a form of ketamine is now available for the treatment of depression, more research is still needed. Research into the most effective way to administer the drug, the associated risks and related treatments is essential. This new treatment option could provide relief for the millions of people struggling with depression.

If you or a loved one are struggling with depression, seeking treatment can be life-changing. There are resources available regardless of your financial circumstances.The National Alliance on Mental Illness provides information about treatments as well as financial and legal support. If you are struggling with depression or other mental health issues, reach out to these resources as soon as you can. There are confidential, free, 24/7 resources available.