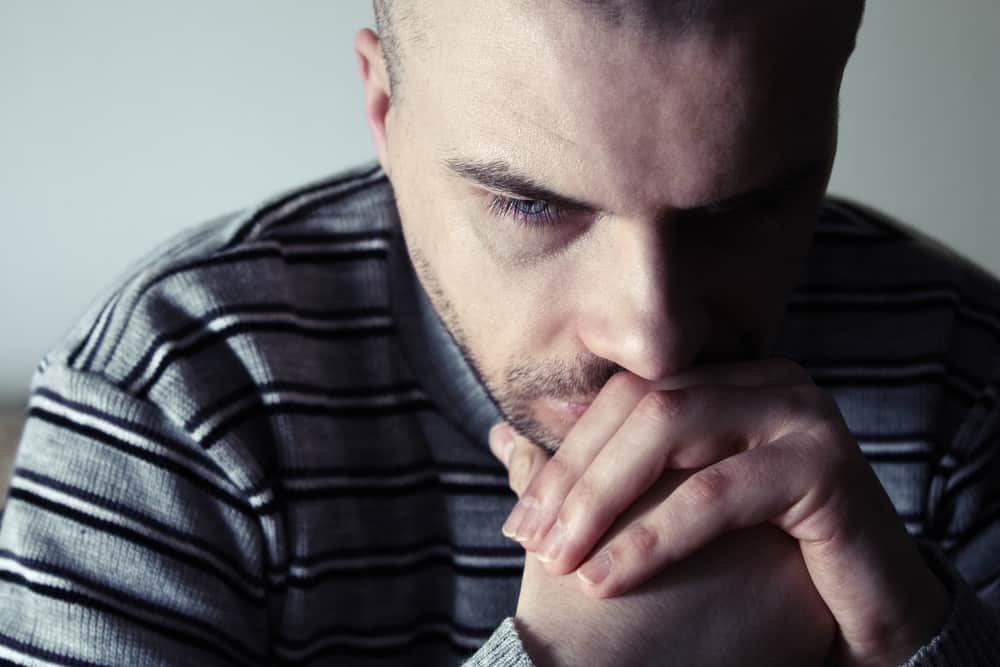 Ketamine is a drug that has had a lot of bad rep to its name because of its abuse. This drug is commonly used as an anesthetic in humans and animals.

It is very effective at numbing the pain receptors and reduces movement. However, Ketamine was added to the list of controlled substances in 1999 due to its abusive use by people as a narcotic.

Ketamine as an antidepressant drug

Ketamine (C13H16ClNO) has been found to be a powerful antidepressant. However, there are no official prescriptions that would get patients ketamine doses. It is still used as an anesthetic.

However, many doctors vouch for ketamine as an effective antidepressant, a potential that is worth exploring. Hence, the number of off label prescriptions for ketamine has risen over the years.

Ketamine as an anti-depressant is unlike any other treatment available. With conventional antidepressants, results would only be visible after several weeks, and after a certain point, no medication would work in cases of severe depression.

But ketamine works even when other forms of medications are exhausted.

The other advantage is that the results are visible within a few hours rather than weeks. A single dose of ketamine can last up to a week and helps the patient with a positive state of mind.

A clinical study found that 70-85% of patients suffering from severe depression found ketamine treatment helpful. We are not talking about high amounts of ketamine here, but a carefully administered dose that relieves the patient from a dire state of mind.

The FDA (Food and Drug Administration) has now approved a ketamine based drug that is aimed at treating depression. The medicine is marketed as Spravato by Jannsen Pharmaceuticals Inc. and is the first novel regulatory-approved treatment from the FDA in over 30 years.

Claudia Keiffer suffered from Treatment Resistant Depression (TRD) to which the doctors tried every treatment, but with no substantial results. “I’d had three nervous breakdowns and been hospitalized three times. I’d had 13 rounds of electric-shock therapy and it didn’t help. When I was in my 20s and 30s, I would self-medicate, just because that’s what you do when you don’t know what else to do. I was thinking about taking my life every single day. I just wanted to fall asleep and not wake up,” she told The Guardian.

But with Ketamine, she has found hope in treating her depression. In her own words, “My head suddenly felt different from any previous time in my entire life. I wasn’t high. It wasn’t like I had smoked a joint or had morphine. It was like a spring breeze had blown through my head and just cleaned out all the detritus that had built up over years and years. And when you’ve suffered from depression for as long as I had, it feels like you’re drowning. So when something comes along that makes you feel so very different and healthy, you want to know what that drug is.”

We still don’t know how exactly Ketamine works to produce such results. Studies have hinted that the Ketamine affects the receptors handling neurotransmitter, glutamate, which is a chemical that is associated with mental illnesses.

Ketamine is said to inhibit the receptors from being responsive to such chemicals.

And this area of the unknown is what has been bothering many. Since the scientists don’t fully know how ketamine works, many of them argued against the FDA approval stating that the data on Ketamine research is not enough to provide approval.

Another group is against Spravato itself because it doesn’t use pure ketamine, it is a version of Ketamine. The Spravato is developed from one of two mirror-image molecules that make up Ketamine called Esketamine.

There isn’t enough information available that these are as effective as Ketamine infusions.

There are also doubts about the effectiveness of Ketamine across the demographic. Ketamine produces impressive results but it doesn’t work the same for everyone.

Some cases of depression have shown resistance to Ketamine administration. Since a single session of treatment can cost up to $1000, the uncertain rates are worrying, to say the least.

Many doctors are relieved in the news of Spravato, stating that it might be the only hope for patients who have exhausted all other options.

The characteristic of Ketamine to work on patients who have Treatment Resistant Depression is enough to many the hope of a viable treatment. The current treatment plan is devised in such a way that Spravato can only be administered in a licensed clinic under the supervision of a licensed professional.

After receiving the medication, the patient must be under observation for several hours to see if any side effects are shown within the patient.

Can you get a Ketamine prescription?

As of now, Ketamine is not prescribed as an antidepressant, but an anesthetic. The drug is then administered to the body using the intravenous infusion.

You can have your doctor prescribe for an infusion which will be done in a specialty clinic under the observation of a specialist. Since the FDA only allows Ketamine to be used as an anesthetic, off label prescription is the only way you can get Ketamine for treating depression.

Is it the best antidepressant in the world?

A research done by the American Psychological Association in 2017 found out that many doctors prescribe Ketamine to their patients off label. The ethics of this issue is confusing because on one hand, off label prescriptions are risky but on the other, these may very well be the options for patients who have exhausted all other options.