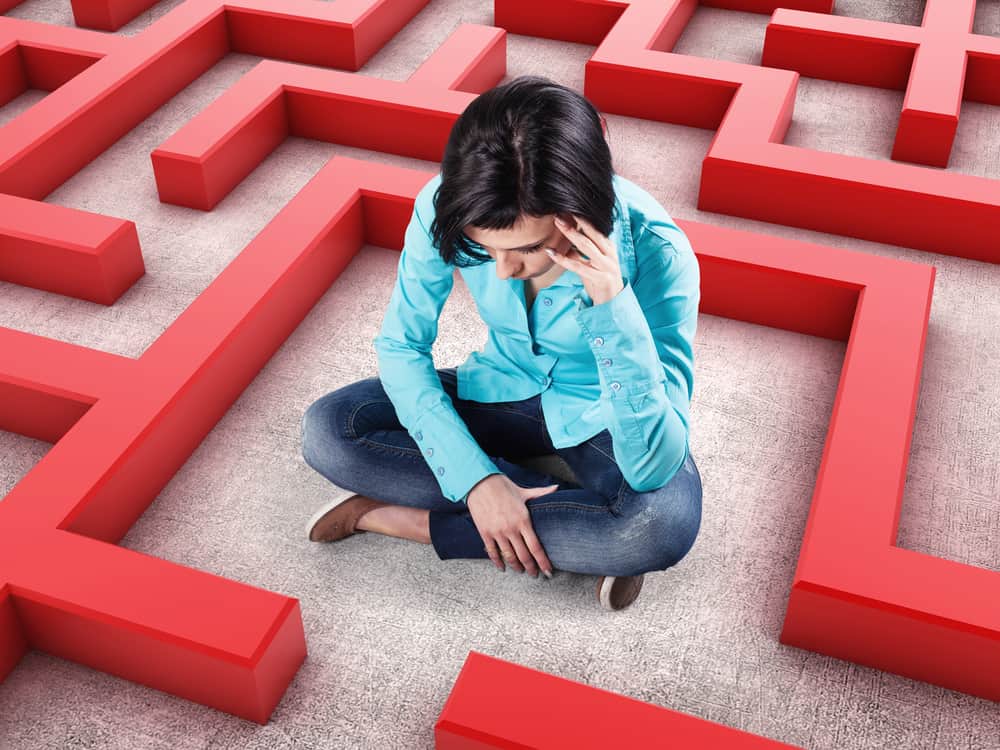 Ketamine has gotten a bad reputation as an opioid—when there’s plenty of evidence suggesting it isn’t one, say Johns Hopkins experts. They believe this misconception may prevent patients from getting necessary treatment for the kinds of depression that don’t respond to typical antidepressants.

In a letter to the editor published in the American Journal of Psychiatry, the researchers clarify how ketamine works in hopes of restoring the therapy’s standing among health care professionals and the public.

“A study done late last year delivered a black eye to ketamine, and as a result of the coverage, there was a wholesale acceptance by both potential patients and physicians that ketamine is an opioid,” says Adam Kaplin, assistant professor of psychiatry and behavioral sciences at the Johns Hopkins University School of Medicine. “This is most worrisome if people continue to think this way, particularly in the wake of the opioid epidemic; clinicians won’t refer patients for a treatment, despite that it has been shown to be incredibly effective for many patients with treatment-resistant depression.”

In late 2018, researchers at Stanford University and Palo Alto University showed that naltrexone—a drug used to reverse accidental opioid overdoses by binding to opioid receptors in the brain—also blocks the antidepressant effects of ketamine, which led them to propose that ketamine must also bind to the same opioid receptors and thus concluded that ketamine must be an opioid. Kaplin says that there’s plenty of contrary evidence demonstrating that ketamine sticks to an entirely different receptor on brain cells: NMDA receptors, which are involved in learning and memory.

These NMDA receptors are found together with the opioid receptors on brain cells, and Kaplin says it’s no surprise that their components can meddle with one another, like interference picked up on a phone call or on the radio. “This interference and cross-talk does not mean that ketamine is an opioid, and to wrongly label it as such could eventually keep patients from essential antidepressant medications that could make a huge difference in their quality of life,” says Kaplin.

In March of this year, the U.S. Food and Drug Administration approved ketamine as a nasal spray to treat depression, specifying that ketamine is to be administered under the watch of physicians in small doses and in a health care setting to minimize any chance of abuse. The drug works much faster than other traditional antidepressants on the market, sometimes even after one or two uses.

Kaplin and his team are in the process of setting up their own ketamine clinic at Johns Hopkins, which they anticipate will be opening within the next year.