Ketamine for Migraine Treatment in Blanding

Overall, 35 million Americans suffer from migraine headaches, and 43% of women and 18% of men will experience migraines at some point in their lives (The Migraine Institute).

Even more promising is how ketamine can provide fast relief for migraine symptoms.

Exactly what causes migraines is still unknown, but they are thought to result from abnormal activity in the brain which affects the way nerves, chemicals, and blood vessels within the brain communicate. The following factors are known to trigger migraines:

What are the types of migraines?

Migraines fall into two distinct categories, usually classified by experiencing disturbances of the sense (known as auras) before the migraine.

Auras may appear as a sort of warning that a person is about to experience a migraine. An aura is described as experiencing the following:

There are also more serious symptoms that should not be ignored, especially if they are infrequently experienced by the person:

To further describe the strange ways aura affects vision, the person affected may see transparent strings of objects or other lights that are not actually there. They may also be missing parts of their field of vision or not seeing objects in front of them. These sensations are sometimes described as similar to being exposed to a bright camera flash up-close.

Up to 90 percent of migraines occur without experiencing any aura or sensory disturbance leading up to the migraine itself.

During your migraine treatment in Blanding, we go above and beyond to make sure all of our patients feel as comfortable as possible in their own private rooms. Infusions typically last 45-60 minutes for mood disorders, while infusions for chronic pain conditions require a larger dose.

Ketamine treatment has the potential to efficiently alleviate even your most severe migraine headaches. According to a research study done by the American Society of Anesthesiologists, 75% of the 61 people included in the study documented an improvement in their migraine pain after being given a ketamine infusion (American Society of Anesthesiologists).

As the leading ketamine treatment provider in Blanding, we look forward to helping our patients get back to enjoying the things they love to do with the people they love. 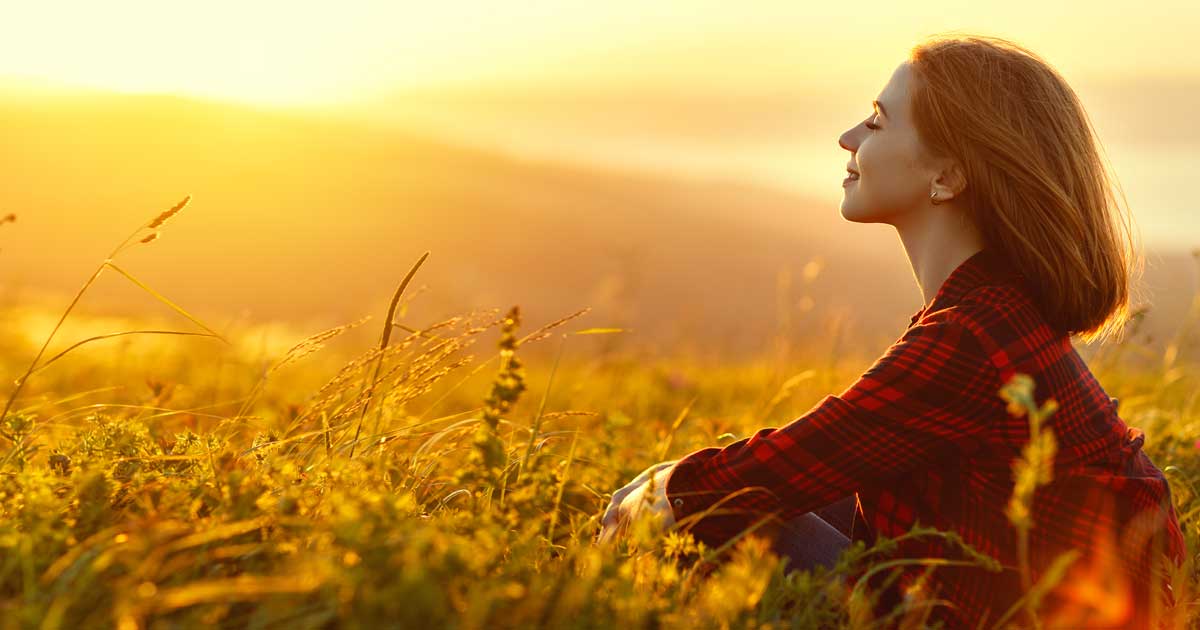 Can Ketamine Help Ease Your Migraines?

Give us a call today and learn how ketamine infusion therapy for Migraine can help you start living life on your terms again.
(435) 220-3733