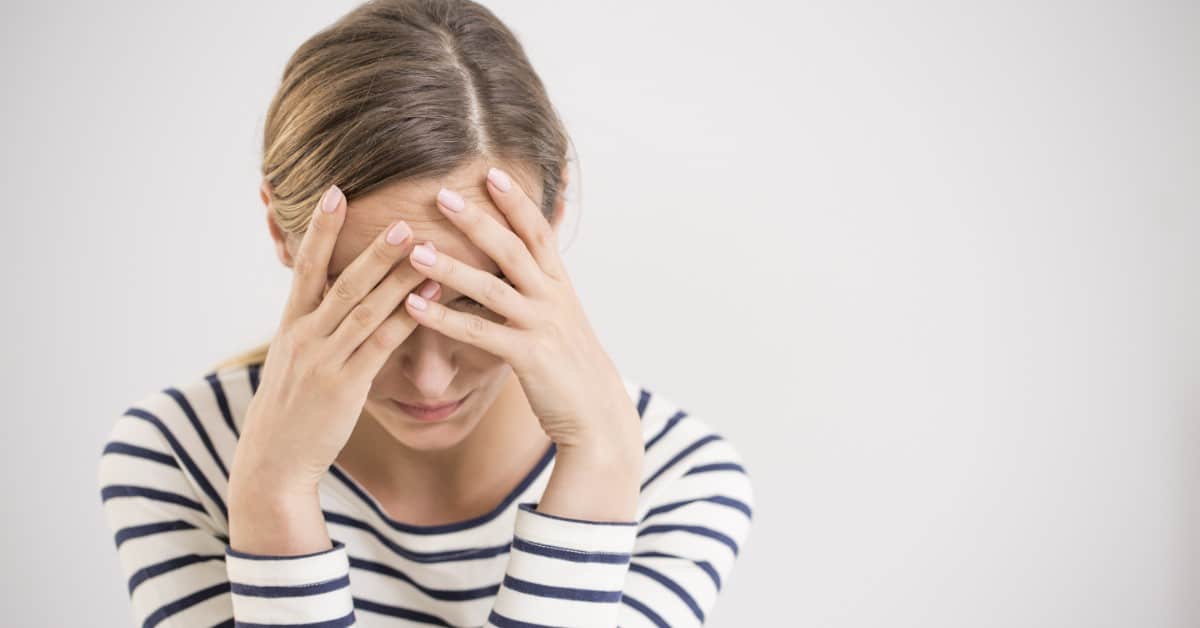 One of the worst parts of migraines is how quickly they come on. What started as a particularly challenging day at work has turned into a throbbing headache. Is this going to turn out like the last one, the one that lasted for days on end? If so, you may suffer from migraines.

“A migraine is a headache that can cause severe throbbing pain or a pulsing sensation, usually on one side of the head. It’s often accompanied by nausea, vomiting, and extreme sensitivity to light and sound. Migraine attacks can last for hours to days, and the pain can be so severe that it interferes with your daily activities.”

More than 36 million Americans have migraines, which is more than all the people suffering from asthma and diabetes.

What Causes A Migraine?

Though the exact cause for a migraine headache is unknown, genetics and environmental factors play an outside role in their formation, duration, and severity. A migraine may also be triggered by:

Symptoms of migraines can sometimes be treated with different kinds of therapy or medicine like ketamine. Warning signs include:

Meditation’s history and practice go back thousands of years. It originally had a spiritual component to help deepen a practitioner’s knowledge of the holy and mystical powers of life. In modern times, meditation is generally used to relax and reduce stress. Anyone can participate.

In many circles, meditation is looked upon as a kind of transcendental, mind-body complementary medication, able to induce a deep state of respite and a peaceful mind.

According to the American Migraine Foundation, “Meditation as a form of stress reduction may lead to improvement in awareness and managing one’s stressors. Experienced meditators show a more extensive activation of executive functions like working memory, planning, and cognitive flexibility during sustained attention, but less activation of emotion-related areas.” It’s been reported that “expert meditators have extensive control of frontoparietal and insula networks (Which play a role in functions related to perception, motor control, self-awareness, and cognitive functioning).”

Migraines are often induced by anxiety and unusually high levels of stress, which may explain why so many people gravitate toward meditation as a relief method. Most studies indicate that upwards of 500 million people worldwide meditate, though the exact number may be higher.

There are many benefits of meditation (and not just for migraines):

The benefits of meditation in treating medical illness remains continually open to debate, but besides relieving migraines, it may offer therapeutic value related to:

Is meditation the cure-all for a migraine headache? Probably not, but it’s another worthy option in your toolbelt.

If you suffer from migraines, you know how painful and all-encompassing they can be – often lasting for days. But trying to rationalize them away, or ignoring them in most cases, is a bad idea. Migraines may need professional medical care, and that’s where we at Mindful Infusions come in.

Ketamine helps reset and restore nerve connections in the body, making it a prime candidate for alternative treatment to those suffering from migraines. Contact us today to learn more!