Ketamine for PTSD Treatment in Blanding

About 6 out of every 100 people (or 6% of the population) will have PTSD at some point in their lives. About 12 million adults in the U.S. have PTSD during a given year (National Center for PTSD).

Fortunately, new treatment options like ketamine infusion therapy is giving new hope to those who have not been able to manage their Post-traumatic stress disorder (PTSD) using conventional treatment methods.

Even more promising is how ketamine can provide fast relief for symptoms of PTSD. Unlike many of the current medications and therapies that can take weeks or months to start working, many of our patients report feeling substantial relief after their very first ketamine infusion.

The exact reason why people develop PTSD remains a mystery. However, research points to a combination of physical, emotional, and psychological factors. Some possible explanations include:

Changes in the Brain

PTSD is associated with changes in the structure and function of the hippocampus, which is the part of the brain responsible for regulating emotion and stress. This may be one of the reasons why most PTSD patients have difficulty processing their emotions.

PTSD is also associated with changes in the levels of stress hormones, such as adrenaline in the body. These hormones prepare the body for a ‘fight-or-flight” response.

However, in people with PTSD, the levels of these hormones remain elevated even after the threat has passed, which can lead to PTSD symptoms such as anxiety, hyperarousal, and emotional numbness.

Some experts believe that PTSD may also be a result of the body’s natural survival mechanism. It is thought that the symptoms of PTSD, such as intrusive thoughts and flashbacks, may be the body’s way of trying to make sense of the trauma and prepare itself for similar scenarios in the future.

What Are Some Common Symptoms of PTSD?

How Does Ketamine for PTSD Treatment Work?

It is believed that one of the leading causes of PTSD and various other mood disorders is the overactivity of the N-methyl-D-aspartate (NMDA) receptor in the brain. Ketamine helps anxiety by attaching to the NMDA receptor and blocking it from being activated by glutamate, a neurotransmitter, thereby helping to mute the effects of PTSD symptoms.

By connecting to those receptors, ketamine may be able to amplify the number of glutamate neurotransmitters in the empty space between neurons. Glutamate then interacts with the AMPA receptors.

Together, these receptors bring about the discharge of multiple molecules that boost the brain’s neuroplasticity – essentially, ketamine infusions allow the brain to reset and restore important nerve connections.

During your PTSD treatment in Blanding, we go above and beyond to make sure all of our patients feel as comfortable as possible in their own private rooms. Infusions typically last 45-60 minutes for mood disorders, while infusions for chronic pain conditions require a larger dose.

As the leading ketamine treatment provider in Blanding, we look forward to helping our patients get back to enjoying the things they love to do with the people they love. 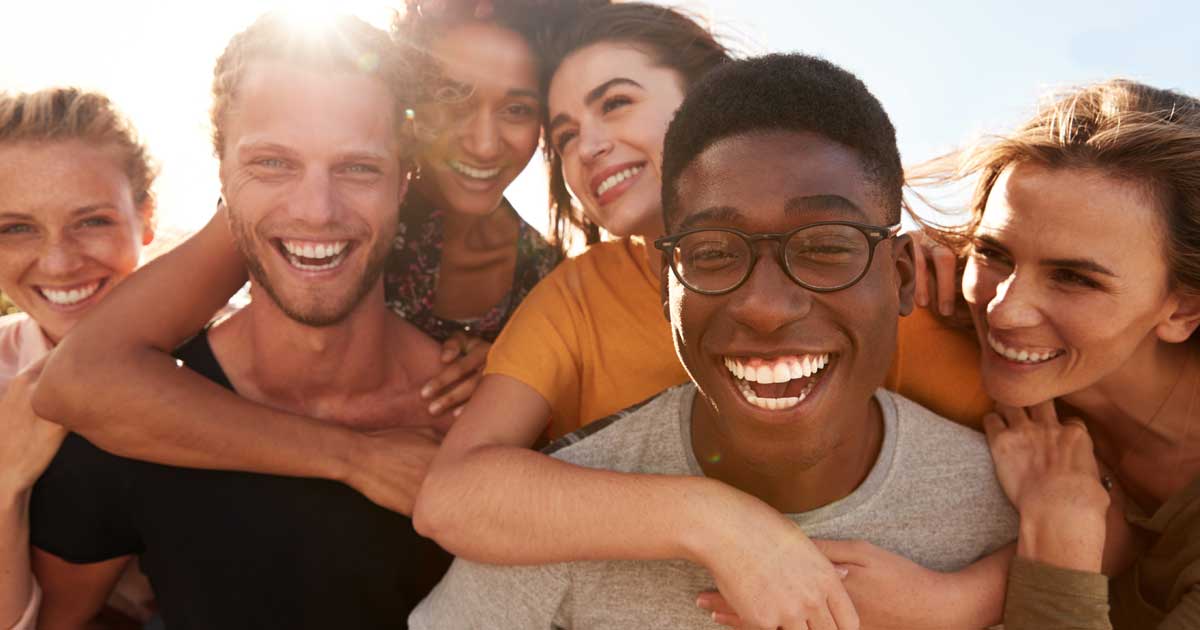 Can Ketamine Help Your PTSD?

Give us a call today and learn how ketamine infusion therapy for PTSD can help you start living life on your terms again.
(435) 220-3733