What Are Migraine Auras? 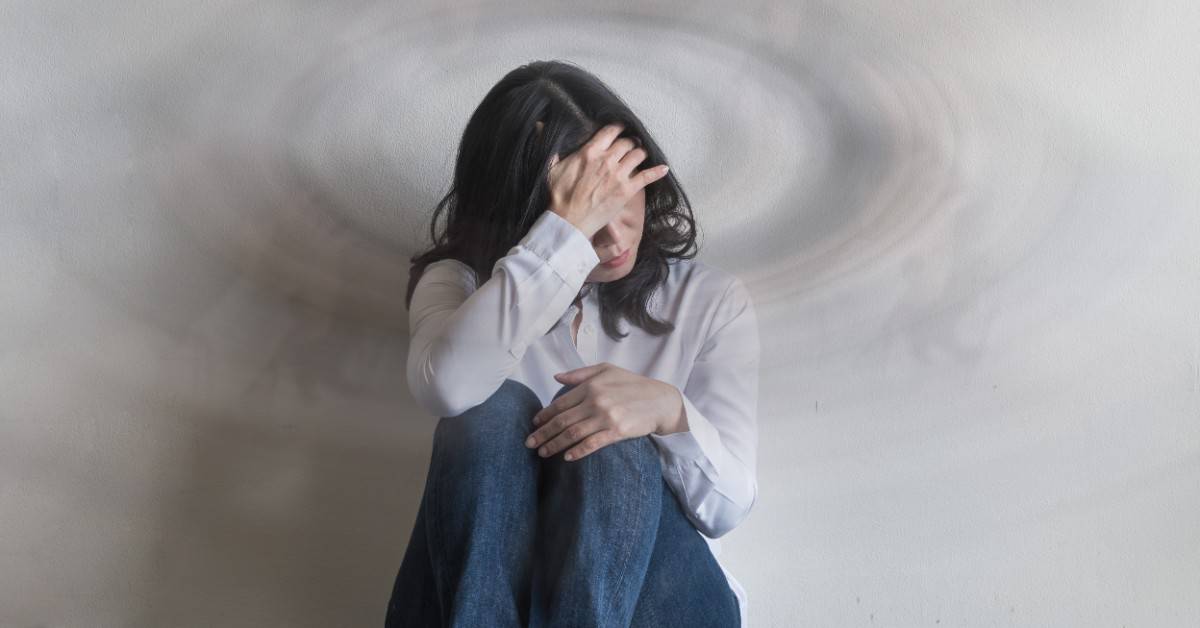 Auras are neurological symptoms that can precede or accompany a migraine headache. Auras often manifest as visual, speech, or sensory disturbances. They are considered a precursor or warning sign that a migraine is about to occur. However, the American Migraine Foundation estimates that only about 30% of people who experience migraines will have aura symptoms.

As the name suggests, visual auras are disturbances to one’s vision. This can manifest as flashing lights, zigzag patterns, bizarre images, or temporary blindness. These visual effects usually occur in both eyes and can last for about one hour.

Sensory auras are disturbances to the senses of smell, touch, or sound. These can manifest as a sudden onset of a foul odor, numbness or tingling in the extremities, or ringing in the ears. Like their visual counterparts, sensory auras can last from a few minutes to one hour.

Causes of Migraines with Auras

This complex sequence of events is believed to be the source of migraine auras. Cortical spreading depression usually originates from the back of the brain, where many visual processing centers are situated. This may explain why visual auras are more common than speech and sensory auras.

Migraine auras, though uncomfortable, can prove to be a blessing in disguise as they can give you a head start on the migraine process. This means that you can take preventative measures to stop the migraine in its tracks or lessen the severity of the headache.

Can Auras Occur without a Headache?

Auras are a fascinating phenomenon that continues to baffle the medical community. While auras are most commonly associated with migraines, a small percentage of people who experience an aura will not go on to develop a headache. This is known as an acephalgic migraine or “silent migraine.”

This phenomenon is not well understood. However, research suggests that auras without headaches may be caused by the same changes in brain activity as migraines with aura, minus the processes that trigger a headache.

Treating a Migraine with Auras

There are several conventional treatments and coping techniques that lessen the frequency and severity of migraines. However, medications are the most potent treatment option. It is worth noting that the medications for migraines with auras are similar to those used to treat other forms of migraine headaches.

Abortive treatment aims to stop a migraine during the early stages or before it reaches its full intensity. Abortive medications can be taken at the first sign of a migraine or aura and may include over-the-counter pain relievers, triptans, and ergots.

Preventative medications are taken daily to prevent migraines from occurring. These medications are recommended for people who experience constant debilitating migraines or migraine headaches that go on for several days at a time. Prophylactic medications can include beta-blockers, calcium channel blockers, and antidepressants.

Migraines can be a debilitating experience, but there are ways to cope with the pain and discomfort. In addition to medication, many people find relief through relaxation techniques, stress management, and avoiding triggers such as strong smells, bright lights, sudden movements, and loud noises.

Other people may find lifestyle changes such as getting regular exercise, eating a healthy diet, and getting enough sleep effective in reducing the frequency and intensity of migraine headaches.

Migraines are a complex condition that affects people differently. If you think you may be experiencing migraines, seeking medical help is the best course of action. Your doctor will help you develop a plan to manage your symptoms and improve your quality of life.