What Are The Risks Of Ketamine Therapy? 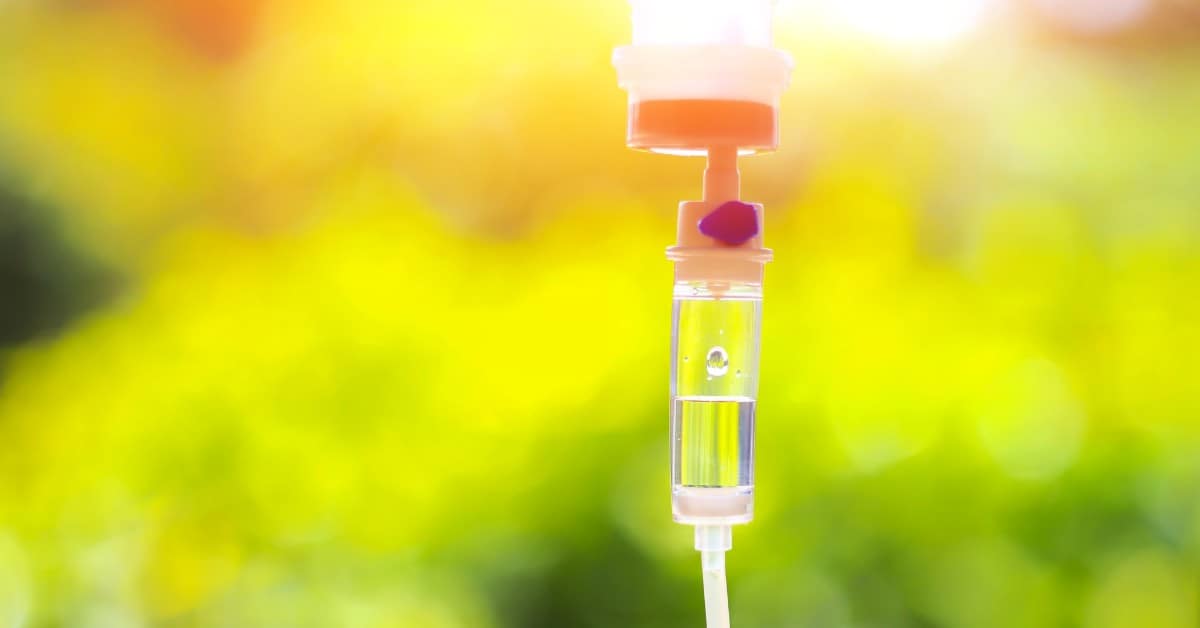 There are risks for using any kind of medicine. Some people may have allergic reactions to certain ingredients, some may be at a higher risk of abuse or addiction, or some can’t take medication because of potential drug interactions with another. All of these could apply to ketamine.

Ketamine was synthesized as an anesthetic in 1962 following years of research by Parke-Davis Pharmaceuticals. The goal was to create another kind of anesthesia that worked faster and with less dangerous side effects for people needing medical care. The medicine became popular when the United States was embroiled in fighting in Vietnam and Southeast Asia.

Within a decade, people discovered its other medicinal value, particularly for treating mental illness and depression symptoms.

What Is Ketamine Used For?

Ketamine is a powerful medicine used primarily for anesthesia. The World Health Organization added it to its Essential Medicines List in 1985, meaning it should be widely available for medical use. In the last several years, it’s also been used to treat symptoms of depression, mood disorders, and chronic pain.

The medicine is primarily dispensed as intravenous (IV) infusions therapy, either as anesthesia or to treat depression. IV infusion is a kind of therapy where nutrients, medication, or fluids are delivered directly to a person’s vein, most often in the arm. According to Harvard Medicine, “It’s not entirely clear how ketamine works. Because it exerts an antidepressant effect through a new mechanism, ketamine may be able to help people successfully manage depression when other treatments have not worked.”

Where Is Ketamine Available?

Ketamine, as anesthesia, is available through any number of licensed medical facilities, including a doctor’s office, hospital, urgent care center, or out-patient facility. When used to treat depression, mental illness, or chronic pain conditions not receptive to other care, ketamine IV therapy is available through authorized specialized clinics nationwide.

While ketamine received approval from the United States Food and Drug Administration for anesthesia in 1970, it was nearly 50 years before a form of the medicine was given the thumbs-up to treat depression in 2019.

In most cases, when not administered for anesthesia, ketamine is used for treatment-resistant depression.

What Are The Risks Of Taking Ketamine?

Ketamine is considered a Schedule III medicine by the United States Food and Drug Administration (FDA) because of the risk of addiction and because it “distorts perceptions of sight and sound and makes the user feel disconnected and not in control.”

How does it affect the mind?

“Ketamine is a dissociative drug that distorts perceptions of sight and sound, produces hallucinations, and provides the user with feelings of detachment from both the environment and self.” It’s gained considerable attention for decades for these very reasons. Still, it can be safe and effective when dispensed by licensed medical professionals in a controlled setting, like a hospital, doctor’s office, or authorized ketamine clinic.

The most significant risk of taking ketamine is the medicine’s potential side effects. Everyone reacts differently to medication, depending on age, gender, illness, physical and mental wellness, and other factors.

From a medical standpoint, the risks of taking ketamine are generally divided into the mental (or psychological) side effects and potential physical side effects of the medicine.

Ketamine is a powerful medicine used for anesthesia and treating depression, mental illness, and chronic pain– but it’s not a magical cure-all. Like any medicine, it presents the risk of addiction and dangerous side effects if abused or misused. If you have concerns, ask your healthcare provider for more information.