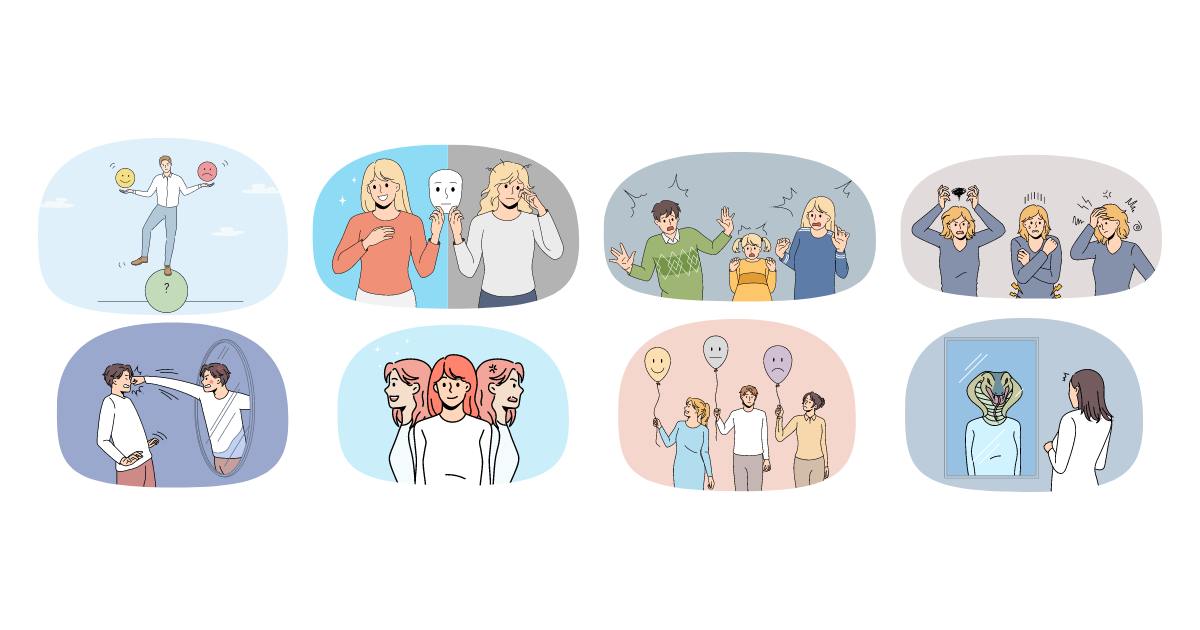 Ketamine infusion therapy is a versatile cutting-edge treatment that has recently gained widespread attention for its effectiveness in treating a variety of mental and physical health conditions.

Notably, its success as an attentive mental health treatment has earned ketamine a reputation as the biggest discovery in the world of psychiatric treatments in the past five decades.

What is Ketamine infusion therapy?

Ketamine infusion therapy involves administering small doses of the drug ketamine intravenously (through an IV line) to manage symptoms of severe and treatment-resistant mental illnesses. The medication itself is not new and has been used for dates to induce and maintain anesthesia.

However, it’s the off-label use of low-dose ketamine infusions in the clinical setting that has created a stir in the mental health field. Below is a run-down of some of the mental and physical conditions that ketamine can help treat:

Depression is a common and often debilitating mental health condition that affects millions of people worldwide. It is characterized by feelings of sadness, hopelessness, and a lack of motivation. Traditional treatments for depression, such as antidepressants and talk therapy, can be effective, but they can take weeks or even months to work. This is where ketamine infusion therapy can be particularly helpful.

Studies have shown that ketamine can have a rapid and powerful antidepressant effect, with some people experiencing significant improvements in their symptoms within just a few hours of receiving treatment. The antidepressant effects of ketamine can last for several days or even weeks, making it an ideal option for people who are struggling with severe symptoms. Additionally, ketamine infusions have been shown to work even in cases where other treatments have failed.

Anxiety is another common mental health condition that can be treated with ketamine infusion therapy. Anxiety can manifest in many different ways, including feelings of nervousness, worry, and fear. It can also cause physical symptoms such as rapid heartbeat, sweating, and difficulty breathing. Common anxiety disorders include social anxiety, panic disorder, generalized anxiety disorder, separation anxiety, and phobias.

Like depression, traditional treatments for anxiety, such as therapy and medication, can take time to work and are not always effective. Luckily, ketamine infusions can provide rapid relief from anxiety symptoms, allowing people to achieve sustained relief from symptoms and enjoy a better quality of life, according to available evidence.

PTSD is a mental health condition that can occur after a person experiences a traumatic event, such as a natural disaster, sexual assault, or military combat. Symptoms of PTSD can include flashbacks, nightmares, avoidance of certain situations, and difficulty regulating emotions.

Ketamine infusion therapy has proven highly effective in the treatment of PTSD when compared to other medications and is proving to be a game changer in managing the devastating effects of this highly disabling psychiatric disorder.

Obsessive-compulsive disorder (OCD) is a mental health condition characterized by intrusive thoughts and urges that lead to repetitive/ritualistic behaviors. These thoughts and behaviors can interfere with a person’s daily life and cause significant emotional and psychological distress.

In small trials, OCD symptoms have been shown to improve rapidly and significantly following ketamine infusions. However, the number of clinical trials investigating the effects of ketamine on OCD symptoms is limited, and further research could help better elucidate the potential of ketamine in this area.

Ketamine is well known for its pain-relieving properties and is used occasionally as an analgesic in the medical setting. And as its popularity as a mental treatment continues to grow, it has also gained traction as a treatment for chronic pain.

Ketamine is also being investigated as an adjunct therapy for a variety of other conditions, including substance use disorder, bipolar disorder, and suicidal ideations. While there is still much to learn about the potential benefits of ketamine in these areas, initial research has been positive and suggests that it may be a useful tool for managing these disorders.

Ketamine infusion therapy is a versatile and effective treatment for a variety of mental health conditions. It has been used safely and successfully to treat depression, anxiety, PTSD, OCD, and chronic pain. Additionally, research shows that it may be beneficial in treating more complex issues such as substance use disorder, bipolar disorder, and suicidal ideations.